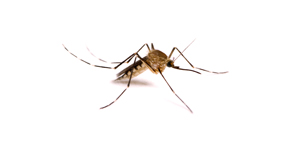 Mosquitoes are small, midge-like flies that constitute the family Culicidae. Females of most species are ectoparasites, whose tube-like mouthparts pierce the hosts’ skin to consume blood. The word “mosquito” is Spanish for “little fly”. Thousands of species feed on the blood of various kinds of hosts, mainly vertebrates, including mammals, birds, reptiles, amphibians, and even some kinds of fish. Some mosquitoes also attack invertebrates, mainly other arthropods. Though the loss of blood is seldom of any importance to the victim, the saliva of the mosquito often causes an irritating rash that is a serious nuisance. Much more serious though, are the roles of many species of mosquitoes as vectors of diseases. In passing from host to host, some transmit extremely harmful infections such as malaria, yellow fever, Chikungunya, West Nile virus, dengue fever, filariasis, Zika virus and other arboviruses, rendering it the deadliest animal family in the world. 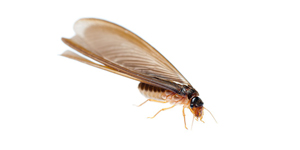 Termites are notorious structural pests. There are about 2,700 species of these wood-munching insects in the world, 45 of which can be found in the United States. In the wild, termites help with the decomposition of dead trees into rich soil, but in your home, they can cause serious damage. There are three types of termites that can infest homes: subterranean, drywood and dampwood. Termite damage is responsible for billions of dollars annually in the United States. The damage itself can usually lead to identifying what group of termites you might be dealing with. 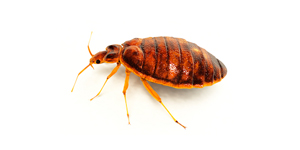 Bed bugs have been haunting people while they sleep for over 3,000 years. Even people in Ancient Greece had bed bug problems. It is believed that colonists accidentally brought bed bugs to North America in the 1800s. These blood-thirsty hitchhiking insects probably traveled in people’s clothing, luggage and furniture. By the 1950s bed bug problems had considerably dwindled. New pesticides, better household cleaning methods and regulations involving the sale of used furniture helped decrease bed bug infestations. In recent years the bed bug population has exploded, probably from increased international travel and commerce, the shift away from heavy spraying of pesticides to more targeted pest management strategies, and lack of awareness about how to prevent bringing bed bugs home. 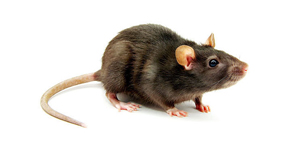 Hantavirus Pulmonary Syndrome (HPS) is a rare but severe, sometimes fatal, respiratory disease in humans caused by infection with hantavirus. People can get HPS when they are exposed to infected rodents. Exposures may include: • Breathing in the virus. This may happen when rodent urine and droppings containing hantavirus are stirred up into the air. Touching eyes, nose or mouth after touching rodent droppings, urine, or nesting materials that contain the virus.  A bite from an infected rodent. HPS is not spread from person to person. 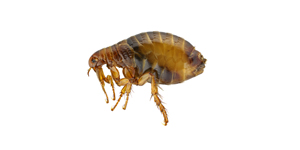 Fleas are small flightless insects that form the order Siphonaptera. As external parasites of mammals and birds, they live by consuming the blood of their hosts. Adults are up to about 3 mm long and usually
brown. Bodies flattened sideways enable them to move through their host’s fur or feathers; strong claws prevent them from being dislodged. 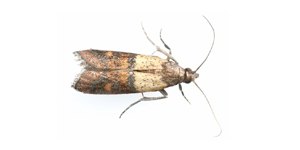 The Indian mealmoth, alternatively spelled Indianmeal moth, is a pyraloid moth of the family Pyralidae. Alternative common names are weevil moth, and pantry moth; less specifically, it may be referred to as flour moth or grain moth. The almond moth is commonly confused with the Indian mealmoth. 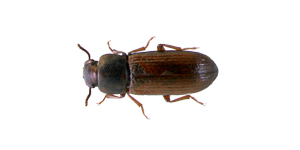 The confused flour beetle, a type of darkling beetle known as a flour beetle, is a common pest insect known for attacking and infesting stored flour and grain. They are one of the most common and most destructive insect pests for grain and other food products stored in silos, warehouses, grocery stores, and homes. 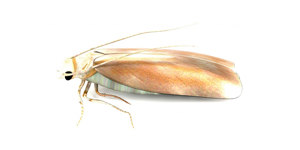 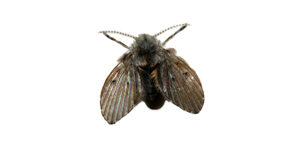 Drain flies, sink flies, moth flies, or sewer gnats are small true flies with short, hairy bodies and wings giving them a “furry” moth-like appearance, hence one of their common names, moth flies. There are more than 4,700 known species worldwide, most of them native to the humid tropics. Moth flies sometimes inhabit human drains and sewage systems where they are a harmless but persistent annoyance. 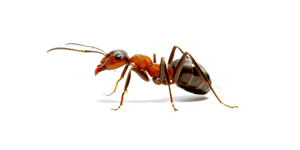 Ants are common household pests. You may spot them in your kitchen, living room or other rooms as they forage for food and water. There are over 12,000 species of ants in the world, but only 25 species frequently infest homes in North America. Some types of ants live in the ground, creating tunnels in the soil, while others live in dead wood. Most ants are able to bite or sting when they feel threatened. You may find ants living in your yard or garden, near the foundation of your home, under your driveway or in the structural wood of your house. 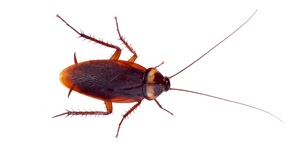 Cockroaches have been on earth for more than 300 million years and are excellent at adapting to new environments. There are over 4,000 species of cockroaches in the world and over 60 species in the United States. Among the cockroaches found in the U.S. these are the most common home invaders: American, Australian, brown, brownbanded, German, oriental, Pennsylvania Wood and Smokybrown cockroaches. German Cockroaches are responsible for most cockroach infestations. These pests can bring a variety of disease-causing germs into your home that can trigger allergic reactions and transmit illnesses such as food poisoning, hepatitis and diarrhea. 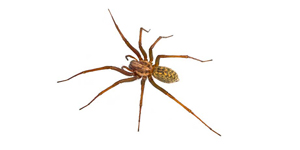 Spiders live in almost every type of habitat except for the polar regions and extreme elevations. Spiders are predators that eat a variety of insects and even other spiders. A spider uses its fangs to inject venom into its prey. The venom paralyzes the prey and makes it easier for the spider to digest. The spider uses digestive fluids to liquify its meal before slurping up the food. Spiders can be grouped into two categories based on the way they hunt their food, web-building and hunting. Web-building spiders makes their webs in secluded areas and wait for dinner to come to them. They use the vibrations from the web to know when an insect has been captured. Some hunting spiders will run down prey while others will hide and attack when prey comes near. Spiders weave their webs and other traps to capture food by making silk. The silk begins as a liquid that is produced in spinnerets found at the tip of a spider’s abdomen. The silk becomes solid as it leaves the spinnerets. Depending on the species, female spiders will lay anywhere from 20 to many hundreds of eggs in a silk sac. The eggs hatch after a few weeks, but sometimes not until the next spring. Some spiderlings will make silk kites and ride the wind to a new home. This dispersal process is known as ballooning.

Crickets, of the family Gryllidae, are insects related to bush crickets, and, more distantly, to grasshoppers. The Gryllidae have mainly cylindrical bodies, round heads, and long antennae. Behind the head is a smooth, robust pronotum. The abdomen ends in a pair of long cerci; females have a long, cylindrical ovipositor. 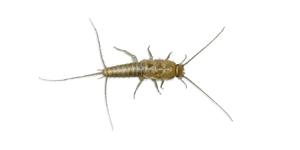 A silverfish is a small, wingless insect in the order Thysanura. Its common name derives from the animal’s silvery light grey and blue color, combined with the fish-like appearance of its movements, while the scientific name indicates the silverfish’s diet consists of carbohydrates such as sugar or starches. 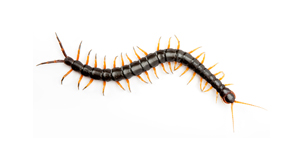 Centipedes are arthropods belonging to the class Chilopoda of the subphylum Myriapoda. They are elongated metameric creatures with one pair of legs per body segment. Centipedes are known to be highly venomous, and often inject paralyzing venom. 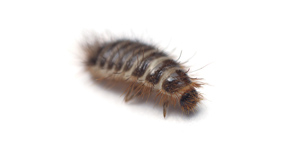 Dermestidae are a family of Coleoptera that are commonly referred to as skin beetles. Other common names include larder beetle, hide or leather beetles, carpet beetles, and khapra beetles. 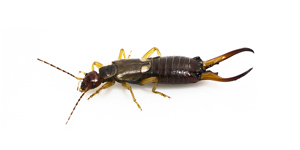 Earwigs have very distinct pincers at the ends of their bodies which are used to defend against predators or catch prey. A pinch from an earwig is basically harmless to people. They may lightly pinch you if handled. They range in size from ½ to ¾ inch long and have dark brown or reddish bodies.